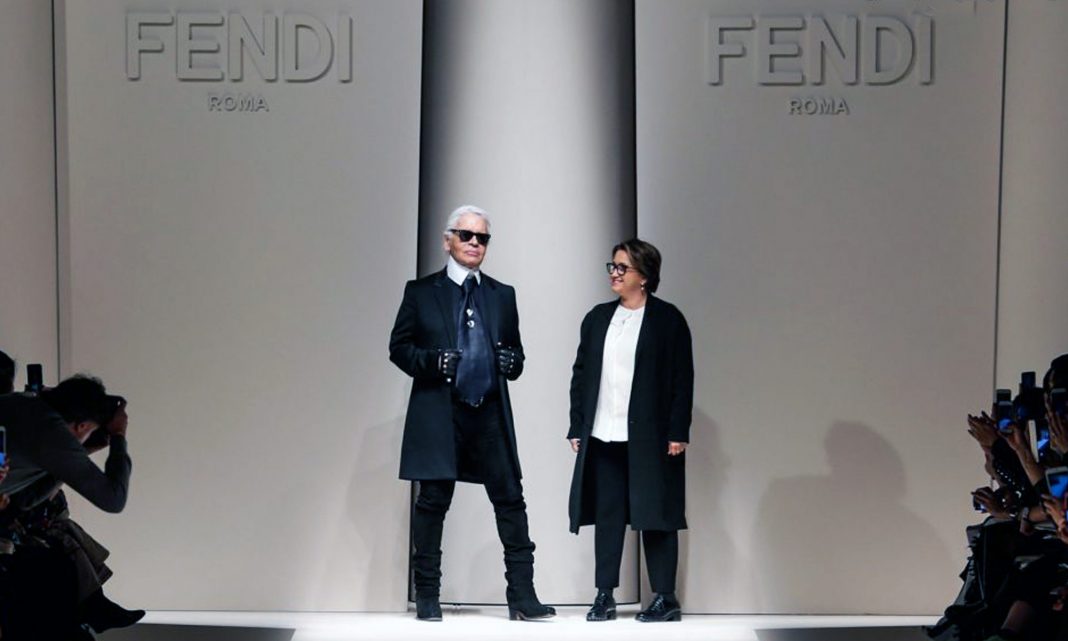 Due to my history with Chanel, whenever I see an article on Karl Lagerfeld I definitely find time to read the article in full. So, I was really surprised to read that this year marks the 5oth anniversary of Karl Lagerfeld being the Creative Director of the 90-year-old Italian brand, Fendi. I knew he had been a part of the Fendi Family for some time but, I had no idea that it has been 50 years. It was also interesting to read this has been the longest partnership of a brand and a designer in fashion history.

So, to celebrate the 50th anniversary of Fendi and Karl Lagerfeld the label will be releasing a scrapbook style memoir, “Fendi By Karl Lagerfeld” on October 27th, 2015 and it will retail for $145.00. The memoir comes in a custom-made wooden case modeled on the box of oil pastels that Karl uses to sketch. Included in the case is a sketch pad of 130 of Karl’s fashion drawings for Fendi (35,000 total fashion drawings archived over 50 years), a pad of his logo designs for Fendi, a book featuring an exclusive interview with Karl Lagerfeld, a poster, and a USB key containing a short film.

Along with Fendi and Karl Lagerfeld, Harrods, is celebrating the 50th Anniversary by recreating the Roman Headquarters of Fendi in the Brompton Road exhibition windows and there will also be an in store pop up shop. The shop will include limited edition, Harrods only handbags. 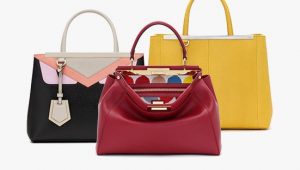 There will also be a digital competition where you can enter your redesign of the classic 3Baguette bag. The competition will be judged by Silvia Venturini Fendi and the winner will be awarded with a personalized 3Baguette bag, which was designed specifically for the pop up shop.

The Fendi pop up shop opened on August 6th and will run through the end of September at Harrods of London.